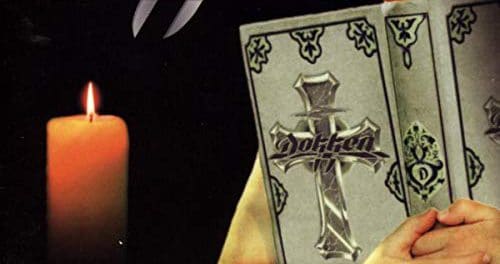 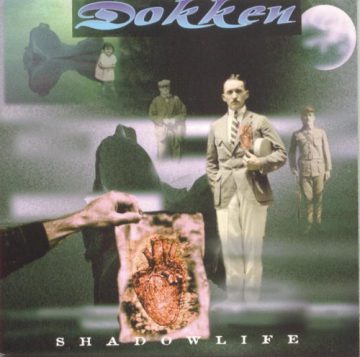 Don Dokken was asked what his opinion is of Dokken‘s album Shadowlife which was released back in 1997 to which he replied (as translated from Portuguese to English by Marcelo Vieira with slight edits): “I hate it! All I did on it was write the lyrics. George [Lynch] and Jeff [Pilson] basically composed everything without giving a damn about the band’s identity. When I heard the songs, I asked, “What the fuck is this? This is not Dokken! This sucks!”

There are a couple of songs there that are good, but it sucks when George is addicted to something and wants to sound like that. At the time, he was addicted to Korn and Monster Magnet and wanted to go in that direction. I said, “This is not Dokken!” You are what you are. It was as if Bon Jovi tried to record a thrash metal record.”

Dokken performing “Puppet On A String” live (from Shadowlife album) in St. Paul, Minnesota, USA in 1997:

In terms of which record best represents himself as a singer and songwriter, Don Dokken opined: “Erase The Slate — I love that 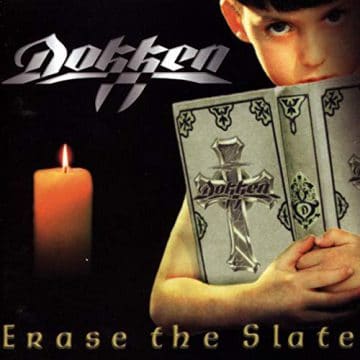 record. Interestingly, it took us only a month to compose all the songs. We met in my studio on the beach and each one showed up with their ideas. The whole process, including the recording, was very fast, and the result was a great record.” The singer added: “Reb [Beach] was new blood, gave the band a new life. A lot of people don’t know that George and I never wrote a song together. George was Jeff‘s partner. I wrote my songs alone — riffs, arrangements, lyrics etc. They came to me with their ideas, I gave them my pointers. Although the band is called Dokken and I wrote most of the songs, we always shared the money equally. I used to make fun of [“Wild”] Mick [Brown] about the fortune he made at my expense. Mick earned the same amount as me and all he had to do was play the drums for a week in the studio! [laughs]”

Vieira commented that Brown made “easy money” to which Don Dokken stated: “Too much. He finished his drum parts in a week and left to drink and have some fun. Then he would come back and help Jeff with his backing vocals. The three of us recorded all the backing vocals simultaneously on the same microphone. Anyway, he earned for a week of work the same as I earned for five months.”