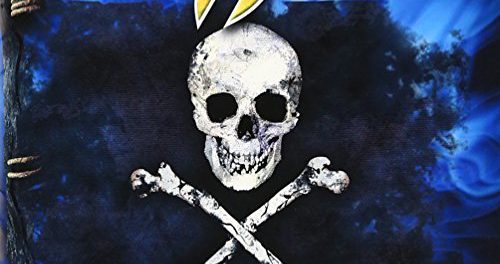 Dokken frontman Don Dokken was recently interviewed by Jimmy Kay for Canada’s The Metal Voice. Dokken will be the album The Lost Songs: 1978-1981 via Silver Lining Music on August 28, 2020. The band’s last studio album dates back to Broken Bones in 2012. 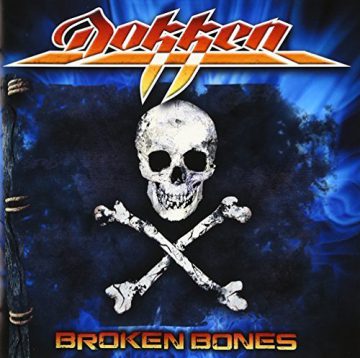 In terms of how he found the songs that appear on The Lost Songs: 1978-1981, Don Dokken indicated (as transcribed by The Metal Voice with slight edits):

“I decided to move a lot of stuff from my L.A. house to my house in New Mexico. So I had all this recording equipment from the old  days that I don’t need, so I just got a big truck and started taking it to the dump to get rid of all this stuff and I found this plastic tub. I opened it up and I saw all these two inch reel to reel tapes, which takes me back cause nobody records on two inch anymore. It’s a digital world. Some had notes on it, some had no track sheets but I did see one that said ‘Michael Wagener Tennessee Tonstudio 1979′ and I said ‘Oh, these are the demos I did when I met Michael 40 years ago.’ A friend of mine had a reel to reel machine still. We baked the tapes and then transferred all this music onto a hard drive. I took it home and started listening to all these songs that were done, partially done, drum machines, cheesy sounding and there was a lot of songs I liked . So I had DJ [Jampa] put real drums on it and Jon [Levin] redo the guitars and so on and that’s how this thing came about.”

With respect to Dokken‘s plans for their next studio album, Don Dokken stated:

“Lucky for us, before I lost my hand to play guitar, we wrote like 17 songs for Broken Bones and so many of those songs didn’t make it onto the record so I dug up all my hard drives and Jon did too. I actually found three songs where I play guitar that we are going to keep for the record. We are working over the internet like a lot of people. We are about half way done for the record, about seven songs so far. In a perfect world we were going to have an album out this summer and then Corona hit and that changed the world for everybody. So it was good timing to put out The Lost Tapes as a buffer for our hardcore Dokken fans to have some new product from us cause it’s been a long time. We were also thinking about re-releasing [the album] Broken Bones cause I never thought that album got a fair shot cause the record company we were on at the time didn’t do anything to promote or advertise, it just kind of came and went. So Silver Lining might be releasing broken bones. And I am also thinking of releasing the best of Dokken ballads for the holidays like Christmas time, so I am working on that too right now.”

You can listen to the interview with Don Dokken by Jimmy Kay for The Metal Voice below: