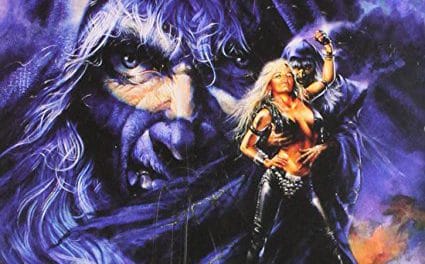 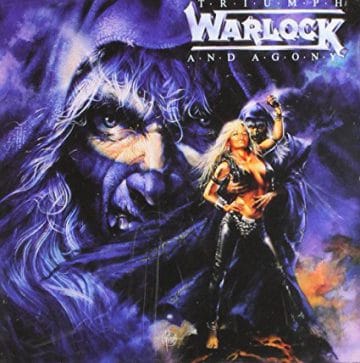 Doro is currently in the midst of a mini-US tour to celebrate the 30th year anniversary of the release of Warlock‘s most successful album Triumph And Agony.

The singer was recently interviewed by The Metal Channel and asked whether there will be a live video or audio to commemorate  the aforementioned shows. Doro replied: “Actually, I want to do a live record of the Triumph And Agony album, We recorded it at the Sweden Rock Festival so it’s already done.” Doro added (with slight edit): “Actually, it was the first show so we want to record a couple more shows just in case but I think it sounded really nice. We will definitely record some more shows to make sure everything sounds perfect. The process will probably take another years and as we are talking about it, I’, going to release it on my own label; it’s called Rare Diamond Productions. I plan on re-releasing all of my records, many of which are out of print. I’m going to release them with some special stuff, limited editions, picture discs and 7 inch records, the old school stuff that we all love.”

You can read the rest of the interview with Doro at The Metal Channel.