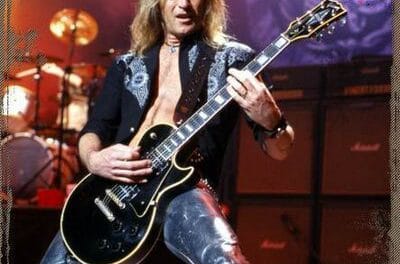 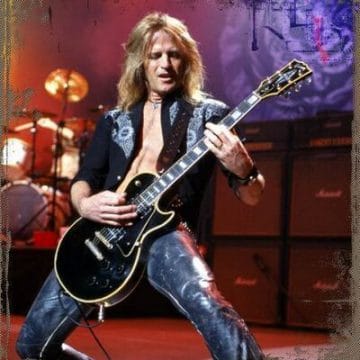 Aldrich was recently interviewed by Andrew Catania for All That Shreds and spoke about Hughes coming in and Corabi‘s departure.

In terms of whether it was official that Hughes was in The Dead Daisies, Aldrich stated (with slight edits): “I think we’re heading in that direction. In this business, I’ve always learned that you may think you know what’s going on, but then something changes. I can say we wrote a few songs and Glenn brought some songs. I’m excited what Glenn brings to the band. Whatever the Daisies and John Corabi decided that John was going to pursue other things on his and that he wanted to do his acoustic set. I don’t know all of the details, but I love and respect John as a brother, and he told me that’s what he wants to support his decision then.”

With regard to when he first met Hughes, Aldrich indicated: “Ronnie James Dio introduced us when I was on “loan” from Whitesnake. We had a lot in common with the whole Deep Purple, Whitesnake link. We did some jams and together and you probably remember he asked me to do a tour with him that was a lot of fun. I want to say for the record I love John and Marco and fully support them and was sorry to see this happen. I’m also really excited working with Glenn again and what he brings to the Daisies.”

You can read the rest of the interview with Doug Aldrich at All That Shreds‘ website.