The Dead Daisies and former Whitesnake, Dio and Hurricane guitarist Doug Aldrich was recently interviewed by the Metal Insider and the guitarist was asked which albums that he found the most challenging as an artist. 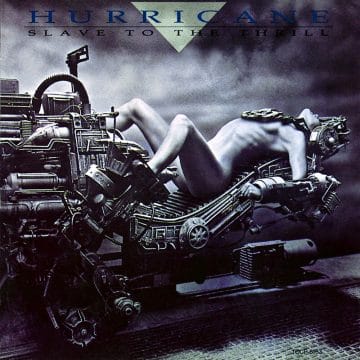 Aldrich replied (with slight edits): “The last Dead Daisies’ album was a little challenging for me because the production was where we wanted to change the sound of the band. The producer was heading in a little bit of a different direction. I found myself stuck in the middle trying to maintain what the band wanted to do but to also keep the producer happy. It was difficult but the record turned out great. There was definitely days when it was like, oh man, how am I going to navigate this? Just like any job, you know, those things happen.

There was a record I did that a lot of people really loved. It was with a band called Hurricane a long time ago, back in 1990. It was a record called Slave To The Thrill. It did really well. It was my first real tour, touring the States, and we had a blast. But making the album was difficult for me because I was a one trick pony. I do one thing pretty well. I love to dabble now because I’ve learned from people like [David] Coverdale and different people that it’s really good to experiment. And so that’s how Jimi Hendrix got his sound in experimenting.

But at that time I was still a really young kid in my mind and I was boneheaded and I wanted it to be a certain way. The producer, who was in charge, was again trying to steer me in another way. He kept wanting me to go in this direction. I’d go in another 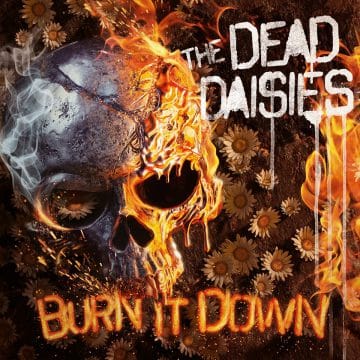 direction and he’d reel me back. Finally, we found a meeting point in the middle, it turned out to be the record. It was fine and it turned out great. When I hear those songs now, it reminds me of that time and it’s hard to listen to it sometimes. But other than that, recording is usually easy and a blast. You get in there, experiment and see what works best for each song.”

You can read the rest of the interview with Doug Aldrich at the Metal Insider‘s website.

Wikipedia indicates the following about the record Slave To The Thrill: “Slave to the Thrill is the third studio album released by the American heavy metal band Hurricane. The original album cover art was photographed by John Scarpati. It featured a nude female model lying on a machine. This cover was replaced shortly after the initial pressing by an alternative cover that had the female model removed from the picture so that all that was seen is the machine.

Jay Schellen and Doug Aldrich play together on this record. The twosome would later play together again in the Las Vegas production of Raiding the Rock Vault.