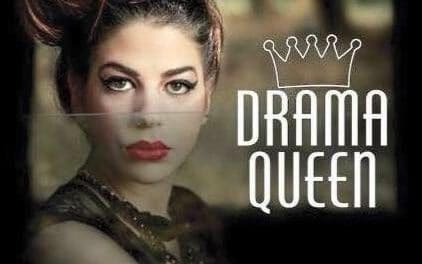 Commercial hard rockers Drama Queen have released a video for their song “We’re On Fire” which will be included on the band’s upcoming album slated for release in late spring 2017. 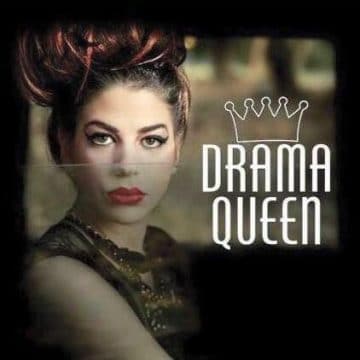 “Tee Sing started playing music at a very young age. Growing up in a musical family, Tee‘s father and two uncles were in a band together. Watching them perform, Tee knew right away he wanted to be up on stage just like them. They ended up taking him under their wing to where Tee developed his skills as a singer and guitar player. Since then, he has been involved in numerous rock and metal bands like: Bloodline, Just Cause and Rock Party, to name a few. With powerful screaming vocals and a killer signature falsetto, Tee brings that big 80’s rock voice that rounds off Drama Queen‘s sound. Wham glam, thank you ma’am!

Matt Vogt has been writing, producing and recording commercially appealing hit Rock Songs for the past 30 years. His melodic guitar hooks and vocal arrangements have been performed before Paula Abdul and Simon Cowell of the X-Factor, on the Milwaukee Harley Davidson’s stage, and featured on multiple radio stations and TV. Matt’s music has been auditioned by video game executives for the XBOX, WII, Playstation and PC. Matt has lead bands like Jager, Caddis Fly, and Relatively Speaking to new levels. Combine the vision of a great writer and producer with big guitar-layered sounds of the 80’s and Drama Queen will no doubt Rock Your World!

Rob Pace has played drums with many bands throughout the 80’s in both Chicago and LA. Bands like Shotgun Sally, Shark Island, Wicked Ryhme, and short stints with Energy Vampires, Diamond Rexx, No Romeo. In former bands Rob has opened for bands like Great White and Lizzy Borden. He has been part of many live and studio projects throughout the years and has rubbed elbows in the 80’s with celebs like Winger, Warrant and Ratt to name a few. Rob brings his 80’s style of drumming to the table to give Drama Queen that big 80’s drum sound that is needed.

Joe Sanchez started playing bass at age 15. He has been involved in various styles music including funk, blues, jazz, hip hop, and rock. His well rounded style gives Drama Queen the bump it needs to keep the music moving…”