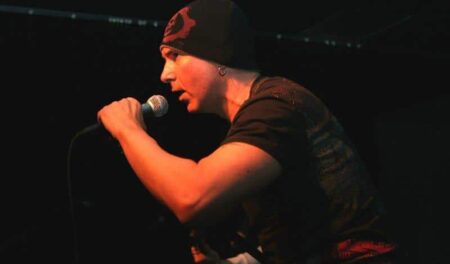 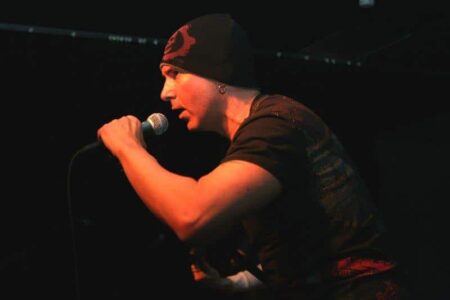 “Hard rock band Drama Queen out of Rockford, IL has replaced their singer Tee Sing. His departure was due to family obligations and time constraints making it impossible for the group to play live shows. The split was mutual and there were no hard feelings between both sides.

Drama Queen put an ad out there in numerous locations and after dozens of auditions, they finally found their singer.  On July 11th, they announced Nick DiNardo as their new singer. The band said, ‘He is a great singer, frontman and most of all, a great guy to be around.’ This is definitely going to be a refreshing change that is dubbed as Drama Queen 2.0. Nick has years of experience in the Chicago scene fronting several bands throughout the years. His vocals will be a great addition to the band.

Currently, the work has begun to get all the songs down with Nick. They are anticipating to start playing live in the October/November time frame. Later on down the line, there is a great possibility of them recording new stuff with Nick. However, for now they are looking forward to getting out there and playing live again. This new show will be something to see for sure.”