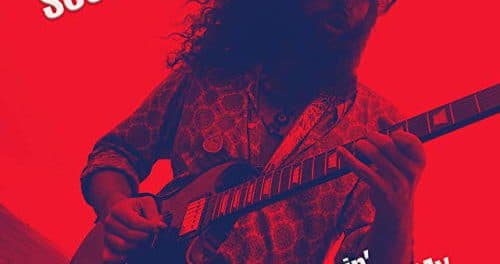 Drew Southern releases song “Burnin’ Through My Soul” for streaming 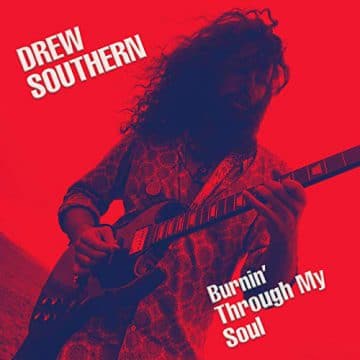 The following message was posted in part on Drew Southern‘s Facebook page about his new song on May 1, 2019:

“Good Morning ??⚡️⚡️! Have a new single on deck, this one is a heavy hitter. This song “Burnin” Through My Soul” is one of the best songs I ever wrote. It started when I got together with @brian_camara and just jammed this simple guitar part that I was obsessed with. Brian grew up loving @acdc, he’s a killer drummer and when he threw his groove on it chills went up my spine. For the lyrics i worked with the talent Evan Lanam from @theliveoaks. Evan is a pure rock singer, and when he got that chorus in there “She got me Burnin, Burnin Through My soul.” I was like… HIT. ⚡️?⚡️????. Haha I still think the best version is with my band @stang_buff with Dave Combs on vox. But I love the song so much I did my version. Nothin would make me happier then to share this song with the world ?❤️. To all my fans in Brazil, Chile, Argentina and Mexico, you are going to LOVE this song!!! To everyone in England ??????? You are going to LOVE this song! Everyone around the globe should enjoy this song. It’s a buff rocker that has pure positive energy dripping off it. ☮️?☮️”