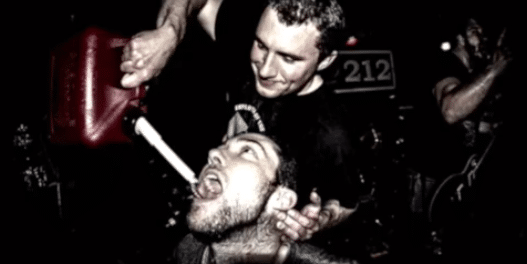 Portland, Maine, USA based rockers Drivetrain have released their song “Bottled Up” for streaming. That track is one of nine songs on the group’s album Muscles Big released back in November 2018. 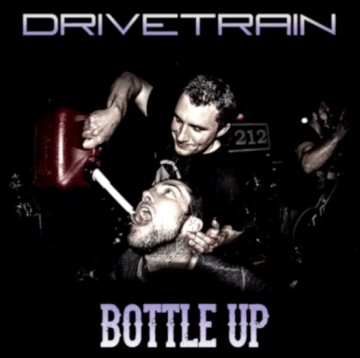 The following message was posted in part on Drivetrain‘s Facebook page earlier today:

“We are thrilled to announce that our new single #BottleUp is included on a CD insert with this month’s Classic Rock Magazine and features a review of #MusclesBig !!!

“Drivetrain play thick, tough-as-nails rock’n’roll that sounds like a thousand Harleys all revving up at once. All their songs are about drinking and punching holes in walls, which is what they do all day”- The Sleazegrinder, Classic Rock Magazine

Sleaze Roxx stated the following in its review of Drivetrain‘s album Muscles Big: “Drivetrain seemingly follow no rules on their debut album except deliver kick ass rock n’ roll, lots of attitude and at times a little bit of comic relief. The guitar work from lead vocalist / guitarist Kevin Beling and guitarist Butch Fabish is absolutely stupendous but not in an Eddie Van Halen wizardry like fashion but in early Ace Frehley like reckless abandon. Not since 21st Century Goliath‘s debut album Radio Destroyer in 2012 have I heard such a raw, intense and furious record.”