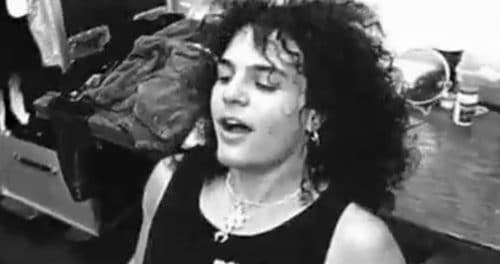 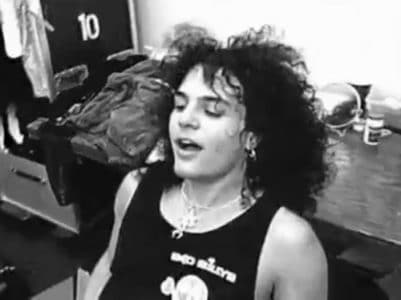 Cinderella and former Arcade drummer Fred Coury was recently interviewed by Sleaze Roxx writer Deke for the latter’s own website Superdekes where he was asked “ten questions.”

With respect to playing with Guns N’ Roses in the late ’80s, Coury advised (with slight edits): “I got a call on my answering machine that simply said “learn the song on your outgoing message, I’ll call back in an hour”. (I had ‘Welcome To The Jungle’ on my machine) it was Guns N’ Roses’ manager. Three hours later I was on a flight to Minneapolis to play a show that night with them. Steven [Adler] had broken his hand and they asked me to fill in for the remainder of the tour.”

In regard to playing with Stephen Pearcy in Arcade which debut album had tracks written with Jim Vallance, Coury stated: “My two fave artists of all time are Billy Joel and Bryan Adams. I think Stephen worked with Jim in the past. As soon as he mentioned Jim’s name I was 100% for it.”

You can read the rest of the interview with Coury at Superdekes.