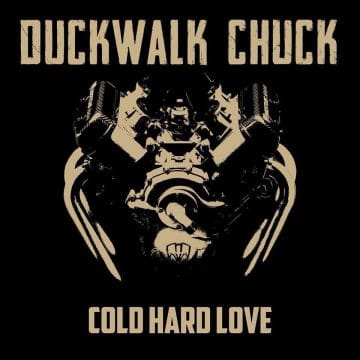 Funny enough, my first thoughts when listening to High Speed City was that this is exactly the type of AC/DC like, simple guitar riff, oriented songs that my predecessor Skid just loved. Lo and behold, Skid had previously reviewed two of Duckwalk Chuck‘s albums: Comin’ Out Blasting (2004) and Rebel (2009). Incredibly enough, Duckwalk Chuck have been around for some time now dating back to apparently 2001. Who would have known?”