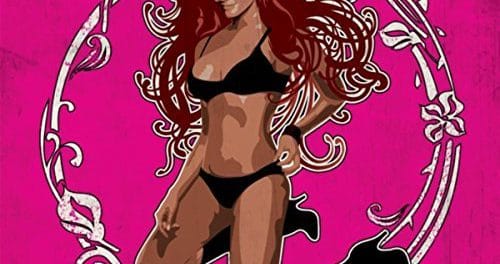 Dutch glam / sleaze rockers Ginger Likes…. have replaced their guitarist Martin who played on their debut album Style Over Substance with a new one by the name of Antoine. 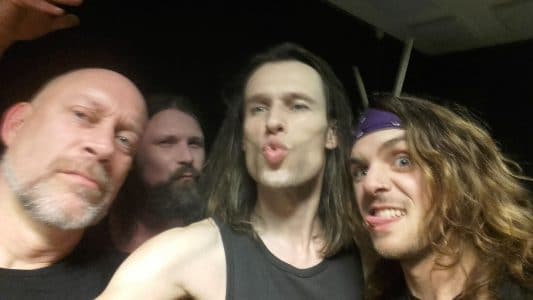 Speaking exclusively to Sleaze Roxx, Ginger Likes…. frontman Ypke gave an update on the band’s situation as he stated: “After the digital release of the Ginger likes… album Style Over Substance, we did a handful of gig. But not long after the release, our lead guitarist Martin had decided to call it quits. So we did our last show with the great Martin a couple of weeks ago. In the meantime, we were on the lookout for a new player the fill the spot.

And we found just the right guy! Antoine came for audition and kicked serious ass. There was no doubt for us. He was the guy to get us to a new level. A real sleaze rocker, with the looks and the chops of an ’80s rockstar! 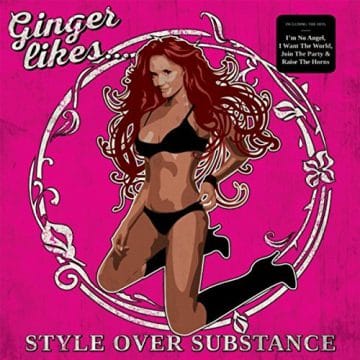 We’ll be releasing our debut album on CD in 2018. And we’re already working on new songs and we can’t wait to develop those further with Antoine!

We hope to see you on the road!”