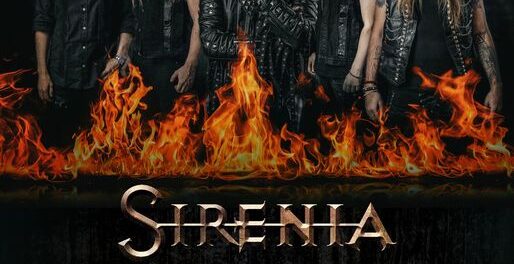 Dynazty to embark on European tour in April 2022

Swedish melodic metal rockers Dynazty consisting of lead vocalist Nils Molin, guitarists Love Magnusson and Mikael Lavér, drummer George Egg and bassist Jonathan Olsson will be embarking on a tour of Europe in April 2022 to support not one but two 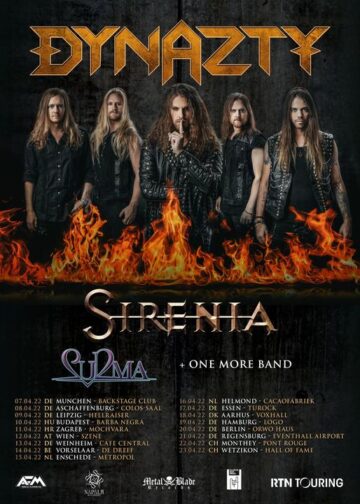 albums consisting of The Dark Delight (2020) and their upcoming studio album Final Advent (which will be released via AFM Records on April 8, 2022).

We are beyond excited to announce our very first European headliner tour in support of our latest album THE DARK DELIGHT and our upcoming album FINAL ADVENT. Along with us for the ride will be SIRENIA, SURMA and a 4th band yet to be revealed!

When we released THE DARK DELIGHT in 2020, we never got the opportunity to get out and tour to present that album live. This year though, we have the chance to properly do it.

PLUS presenting the next step of the band, which of course is our new album FINAL ADVENT.

We are also vividly excited and highly determined to bring our absolute a-game once we hit the road and this tour, making sure that it will be the best version of DYNAZTY on a stage so far! Absolutely can’t wait!”

Dynazty‘s “Power of Will” video (from Final Advent album):