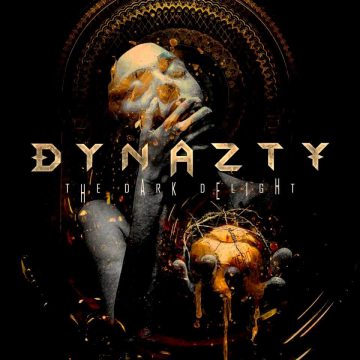 Sleaze Roxx stated the following in its review of Dynazty‘s 2016 album Titanic Mass: “The production is excellent, and the band is tight. There is some great guitar work by Love Magnusson and Mikael Lavér, and Georg Härnsten Egg’s drumming is solid. Probably the highlight of the performance though is the vocals by Nils Molin. His voice soars over anything and everything that is going on with the music. He commands attention.”

Sleaze Roxx concluded its review by stating: “I’m not saying that Titanic Mass is a bad album by any means. Dynazty are offering a heavier and more focused version of melodic hard rock than it has done in the past. Dynazty have evolved into this newer, more refined sound, and good for them.”