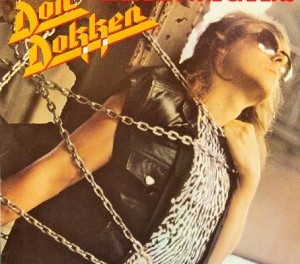 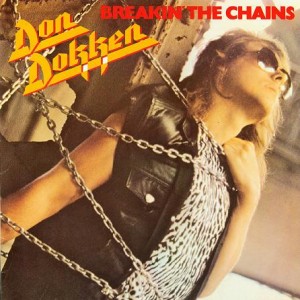 “A year before heavy metal band Dokken released their debut studio album Breaking the Chains is the US, the band took to the stage for German TV show Beat Club to perform some of the tracks from the record, including; “Paris Is Burning”, “Young Girls”, “Nightrider”, “Breaking The Chains” and “Seven Thunders”.

The album was already out in Europe on the French label Carrere Records as Breakin’ the Chains. However, this 1981 version contains some different mixes and alternate song titles from the later US edition.

“Paris Is Burning” is called “Paris” and is actually a studio version as opposed to the December 1982 live recording. The album also contained a song called “We’re Illegal”, which became “Live to Rock”.”

Ex-Dokken guitarist Juan Croucier who played at the Beat Club show in question stated the following on his Facebook account about the video footage: “Ah yes! The good old days! Originally, Dokken was a three-piece band with Don, a drummer named Greg Pecka and I. After our first tour of Germany, Don and I brought George and Mick into the band and (without getting into too much detail) the rest became history! I have a lot of good memories from this tour. We had some really funny things happen during these times… It still puts a smile on my face to this day.”