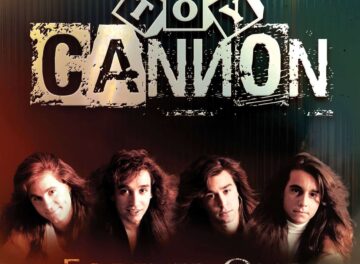 Toy Cannon consisting of Jorge Canan on lead vocals, Mark Christopher on lead guitar, Bobby August on bass and keyboards, and Michael Aldi on drums have unveiled a second video in support of their upcoming album Forever One, which will be released via Eönian Records on December 9, 2022 and features their early ’90s recordings. The video this time around 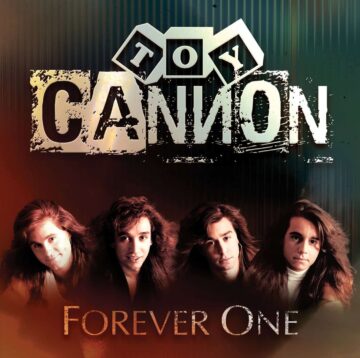 is for the title track of the upcoming record.