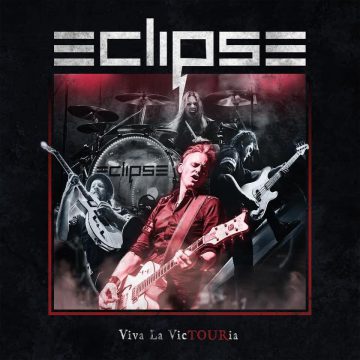 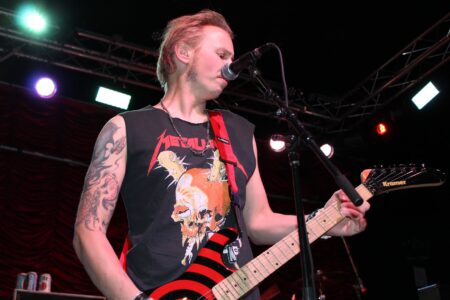 Eclipse‘s last studio album Paradigm finished at #7 on the Sleaze Roxx’s Top 12 Albums of The Decade (2010-2019) to which Sleaze Roxx stated:

“Swedish rockers Eclipse are likely the most consistent band of the last decade as all four of their albums released from 2010 to 2019 were excellent.  Eclipse‘s four studio albums this past decade — Bleed & Scream (2012), Armageddonize (2014), Monumentum(2017) and Paradigm (2019) — were all so good that either one could have made the Sleaze Roxx’s Top 12 Albums of The Decade. While some people complained that Eclipse offered nothing “new” on their latest album Paradigm, it is the Eclipse record that gets the nod for the Sleaze Roxx’s Top 12 Albums of The Decade given that it’s almost like a summary of the highlights that the band has had to offer this past decade. Tracks like “Viva La Victoria”, “Mary Leigh” and “The Masquerade” should be staples in Eclipse‘s setlist for many years to come. The supporting cast may change from one album to the next for Eclipse but the band’s two mainstays — frontman Erik Mårtensson and lead guitarist Magnus Henriksson — continue to deliver the goods from one album to another.”