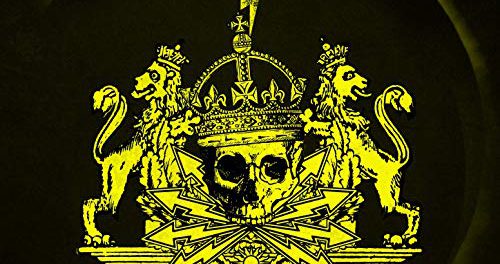 Swedish rockers Eclipse have released a new single titled “United” for streaming from their upcoming new studio album Paradigm, which will be released via Frontiers Music Srl on October 11, 2019. 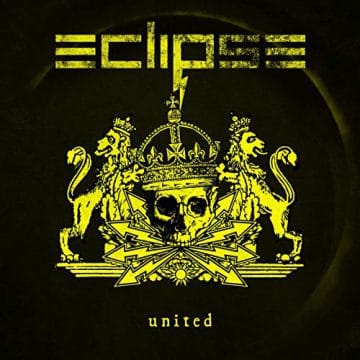 “Eclipse seemingly keep getting better one record after another, or perhaps simply their fan base is growing each time that they release a new album. It took a while for Sleaze Roxx readers to catch on as Eclipse‘s Are You Ready To Rock (2008) and Bleed & Scream (2012) didn’t make the readers’ top 20 albums of the year but Armageddonize finished an impressive #5 in 2015 and two years later, Monumentum is at #2. Perhaps what’s the most impressive about Eclipse‘s finish is that you can’t really consider them “sleaze rockers” and they weren’t around during heavy metal’s glory days of the ’80s yet their new melodic brand of hard rock is able to transcend many musical genres. As I stated in one of my reviews, when a melodic rock group such as H.E.A.T or Eclipse can add some grit and attitude to their songs, the results can be out of this world. Considering that Eclipse‘s mastermind Erik Mårtensson grew up listening to thrash metal, perhaps that is the reason why Eclipse are able to incorporate the necessary grit and attitude to seemingly stand head above shoulders over their melodic rock counterparts when it comes to resonating with Sleaze Roxx readers time and time again.”