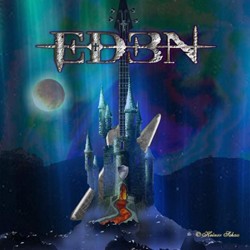 Metal Heaven are pleased to announce the signing of American band ED3N. ED3N was formed by bassist Craig Gruber in January 2010 — after having a successful career spanning over 25 years in Elf, Ritchie Blackmore’s Rainbow, Gary Moore, Black Sabbath, and selling more than 30 million albums worldwide, Craig decided to put together a great line-up of musicians to form the super group ED3N.

ED3N is now preparing to launch the first CD in May 2011 through AOR HEAVEN in Europe with a world-wide tour following in June 2011.