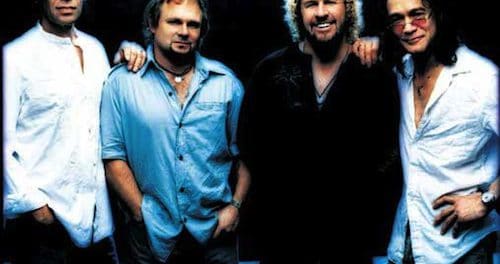 For the last couple of years, the Red Rocker Sammy Hagar has expressed an interest in reuniting with the Van Halen brothers and bassist Michael Anthony but there has seemingly been no response from the Van Halen camp. 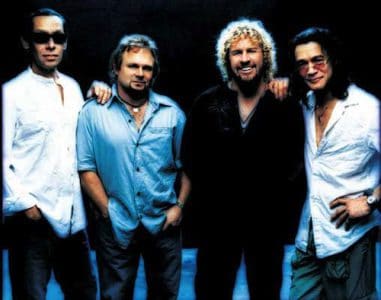 Radio mogul Eddie Trunk provided his thoughts on the chances of Hagar rejoining the Van Halen camp in a recent episode of his SiriusXM show.

Trunk stated (as reported and transcribed by Alternative Nation):

“The other thing, without getting into details or revealing sources, is that the issues and the disinterest in working with or doing anything with Sammy Hagar ever again from Van Halen is as high as it has ever been. Meaning forget about it, if anything happens with Van Halen, anybody that thinks, and I think people mostly knew this, but anybody who thinks that there is any play whatsoever in potential activity with Hagar, uh nuh.

There are issues, we’ll leave it at that. I don’t get in the middle of this stuff, I don’t know what’s real and what’s not, I just know from the Van Halen side, there is as strong as ever a disinterest in dealing with or working with Sammy for reasons, rumors that I hear, but I don’t know. I love Sammy, as everybody knows he’s a friend, I think he’s a tremendous guy, but there’s stuff that goes on that we don’t know about, apparently.”

You can read the rest of the article at Alternative Nation.