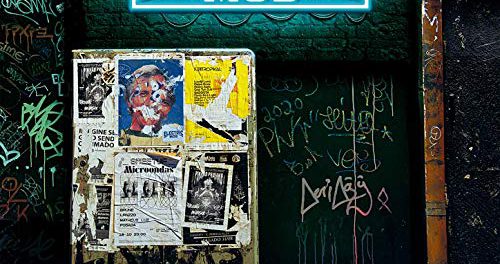 Brazilian rockers Electric Mob consisting of lead vocalist Renan Zonta, guitarist Ben Hur, bassist Yuri Elero and drummer André Leister have released a video for their single “Devil You Know” from their upcoming debut full-length album Discharge, which will be available via Frontiers Music Srl on May 8, 2020. 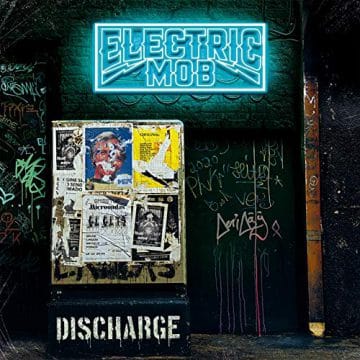 “Try a mixture of the 70’s powerful vocals, 80’s mean guitar riffs and the heavy groove from the 90’s and 2000’s. All putted together with a contemporary look. After all, Rock n Roll has never been dead.

Well, this is Electric Mob.

The band formed in Curitiba, Brazil by Renan Zonta (vocals), Ben Hur Auwarter (guitar), Yuri Elero (bass) and André Leister (drums) surprises for the sonority and performance. The result feels like a sonic punch in the face, mixing a heavy sound with a distinct groove.

After Renan Zonta’s outstanding participation in the reality show “The Voice Brazil”, the band released their first studio work with 4 tracks. The EP “Leave A Scar” (2017) had great reviews and established the band as one of the most promising rock n roll bands in the country.

The band is currently in studio, recording their debut album, due for the first quarter of 2020.”