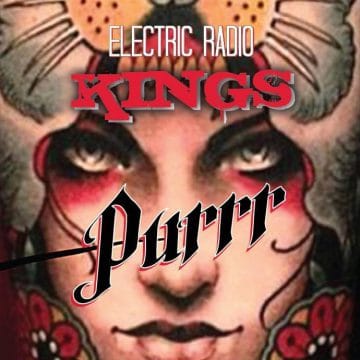 “Jack Black Flower is a song about the rise and fall and dreams of an aspiring entertainer with thoughts of capturing Hollywood and living the high life only to find there are many lows, a rather low point to a struggling career for an artist or actor. This song is on the new album PURRR by the Electric Radio Kings.”

The following message was posted on Electric Radio Kings‘ Facebook page on May 9, 2019:

“Kings and Queens here it is the smashing new single and video from Purrr– Jack Black Flower! Thanks you Mason Wright for Keep It King Productions for another fantastic video!! Crank this mutha!!”

Physical copies of the Purrr CD can be ordered via Kunaki‘s website.