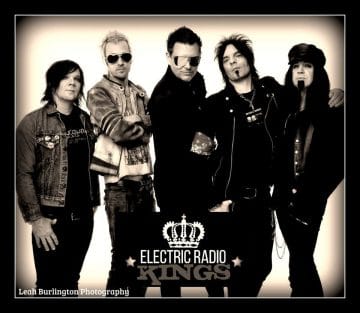 “Hi everyone out there! As we approach the end of 2018 and the holidays, we would like to thank everyone out there and all our fans, friends, radio and industry people who have supported us. Although we would have liked to have played a lot more this year, we are coming out with a bang for 2019! We have already started production on our new video and will resume on 25th and 27th with Keep It King Productions for the new single to drop mid February with another major radio campaign with Landshark Promotion. Our album is slamming and is being finished by Metallica‘s longtime engineer/producer Mike Gillies and we are looking at a March release for “Purrrr.” Happy holidays everyone and it was a great 2018. Exciting times ahead!

New video for the single “Sympathy For Me” by Electric Radio KingsDirected and shot by Mason Wright for Keep It King Productions February 2018. RL RECORDINGS…