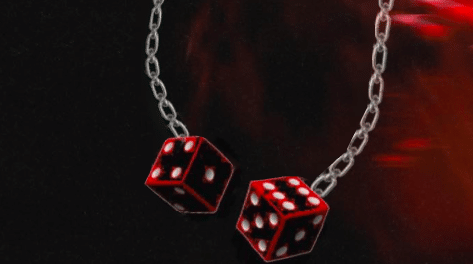 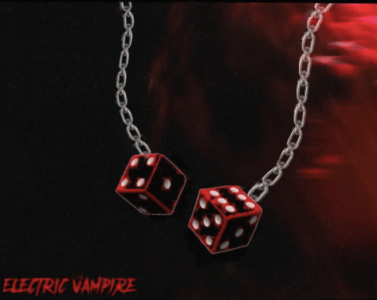 Speaking exclusively to Sleaze Roxx, Smith explained how Electric Vampire got started and what are the band’s future plans as he indicated:

“Band members from different bands from America and Sweden had met up during band / gig situations over the years, became friends and after a long time, started talking about how their guitar riffs, grooving drums and powerful voice would sound together and the results you hear is Electric Vampire. Our first release was “Icarus Wings” and now we are happy to present you with our new song “Full Circle.”

We are planning on releasing a couple more singles this year, and are currently working on an album, and in the meantime talking to record companies, but are wisely keeping our opinions open… Stay tuned for more Electric Vampire!