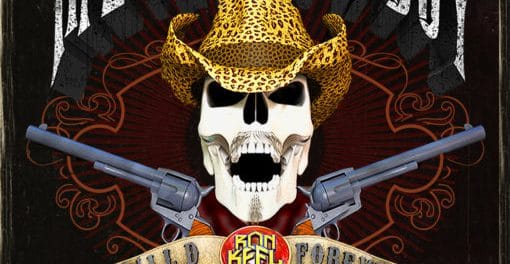 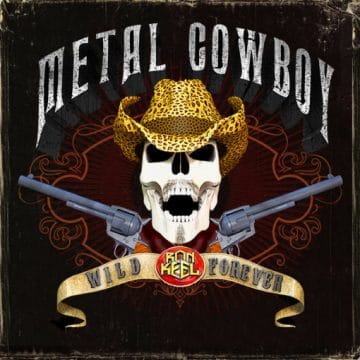 “Pre-order your CD copy of METAL COWBOY: RELOADED, the completely remixed and remastered version of the independently released solo debut from the legendary Ron Keel!

Featuring remixed versions of all the tracks from the original release including “What Would Skynyrd Do”, and “Just Like Tennessee”, plus extra bonus tracks not included on the original release, including “Rock N Roll Hell” featuring Troy Lucketta of Tesla, and Jeff Labar and Eric Brittingham of Cinderella, a new cover, and deluxe digipak packaging.