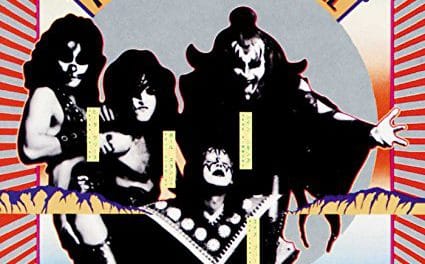 Engineer Joe Palmaccio who did the re-mastering for the the KISS album catalog was recently interviewed by the podcast The Lipstick Panel where he spoke about his struggle in re-mastering KISS‘ second studio album Hotter Than Hell, back in or about 1997 and which was first released in early 1974. 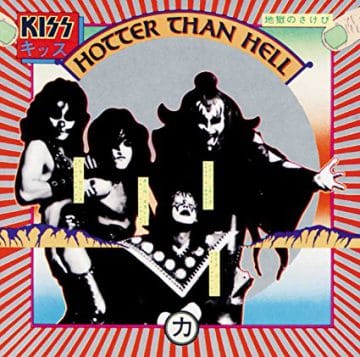 Palmaccio stated (as provided by The Lipstick Panel with slight edits):

“My main memory of it, having worked on the mastering, was why did that particular record not sound as good as all of the others? I never really got to the bottom of it. When I did the Remasters I did the entire catalog. We struggled with playing that tape back, you know, that master tape, saying, ‘Can we make this sound better?’

And of course, we didn’t want to change it. That’s one thing that’s really important to talk about with the mastering in general. We had 1A pressings of the original vinyl, so we would needle drop in the mastering on vinyl, and we’d sync it up to tape, and we’d sync back and forth to see how far the tape was from the vinyl. The goal was to not go away from the vinyl…we didn’t want it to have way more bass or anything, we wanted it to sound like the vinyl.

I always think about struggling with the album. That’s my connection with it. It was such a struggle. And I remember being nervous about it before it came out.”

You can listen to episode #2 of the podcast The Lipstick Panel below:

The Best Song on Hotter Than Hell? – The Lipstick Panel

On the latest episode of The Lipstick Panel, Greg and Steve ranks the songs on Hotter Than Hell alongside the guy who remastered it (Joe Palmaccio, 4 Time Gr…