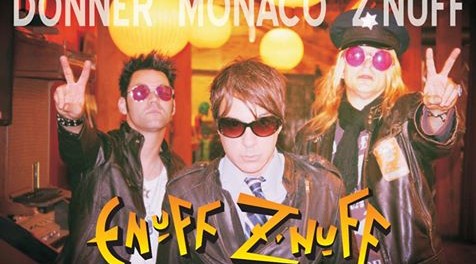 Frontiers Music Srl has announced earlier today that it has signed Enuff Z’Nuff for the release of a brand new studio album, which should be released in the fall of 2016. 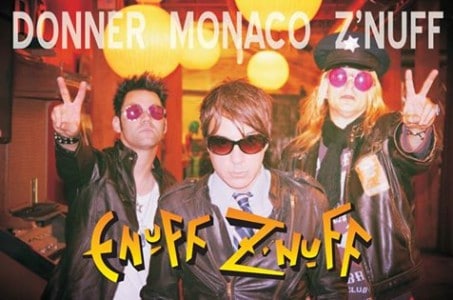 BREAKING NEWS: Frontiers Music Srl is excited to announce the signing of Enuff Z’Nuff to the label for the release of a brand new studio album to arrive in the fall of 2016!

Wrongly lumped in with the disposable pop-metal bands of the late ’80s, Enuff Z’Nuff are instead a truly gifted power pop act. Founded in Chicago in 1984 by Chip Znuff, Enuff Z’Nuff arrived with their self-titled debut in August 1989, scoring a couple of hit singles with “New Thing” and “Fly High Michelle.” The follow up was 1991’s Strength album, where the band had noticeably toned down their image and turned up their creative ambitions to deliver a masterful ’90s take on the crunchy power pop sound of Cheap Trick and Badfinger.

Chip Znuff says, “We are very excited with this new deal with Frontiers, thanks to old friend who discovered us, Derek Shulman. The new record is pure ROCK and features a couple rockstar friends, most notably James ‘JY’ Young (Styx), and the late great Jani Lane (Warrant) singing on one of his last recording sessions. The band will be touring through 2016, worldwide. A few of the titles on the new Enuff Z’nuff record are: “Good Luv”, “Radio”, “Nothing”, and “The Devil of Shakespeare”. Wishing everyone a prosperous 2016 and may the BEST thing that happened to you last year be the WORST thing that happens to you this year!”