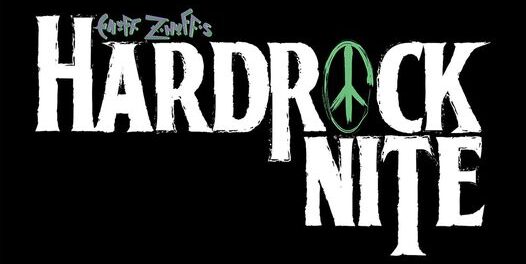 Enuff Z’Nuff unleash video for cover of The Beatles’ track “Back In The U.S.S.R.”

Enuff Z’Nuff consisting of band founder / frontman Chip Z’Nuff, rhythm guitarist Tony Fennell, lead guitarist Tory Stoffregen and drummer Daniel Benjamin Hill have unleashed a video for their cover of The Beatles ‘ classic “Back In The U.S.S.R.” from their upcoming covers album Enuff Z’Nuff’s Hardrock Nite, which will be available via Frontiers Music Srl on November 12, 2021. 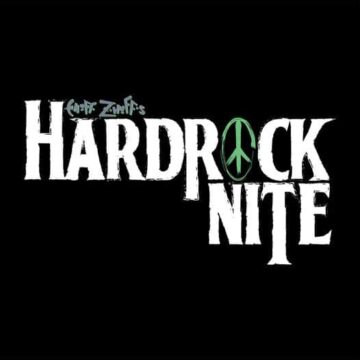 “Enuff Z’Nuff‘s fondness for the legendary rock ‘n roll band The Beatles has been more than well documented over the years. The band, now led by co-founder Chip Z’Nuff, have finally decided to go all in on that fandom and have announced the release of “Enuff Z’Nuff’s Hardrock Nite,” a covers album of some of their favorite Beatles songs as well as songs from Beatles’ members post-Beatles bands. The album will be released on November 12, 2021.

When the band first emerged on the wider scene, Enuff Z’Nuff were acclaimed as rock’s ‘Next Big Thing’. They were power-pop princes in glam-metal clothing and aptly described as The Beatles and Cheap Trick combined and reinvented for late 80’s US hard rock musical landscape. Long-time fans of the band have yearned, begged, and wished for a Beatles covers album from the band and now, finally, Enuff Z’Nuff pay tribute to their main inspiration and musical heroes with “Enuff Z’Nuff’s Hardrock Nite” in their own inimitable and rocking fashion. Enjoy the ride!”