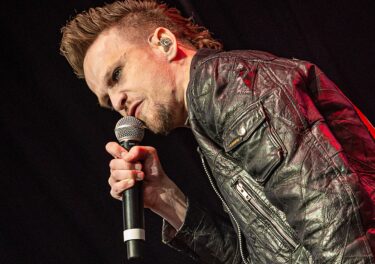 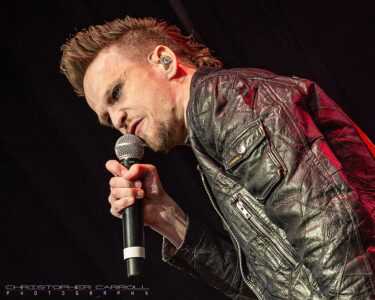 Skid Row lead vocalist Erik Grönwall continues to release covers of different songs and this time he has tackled Europe‘s classic track “Let The Good Times Rock” from the Swedish rockers’ album Out of This World (1988). Grönwall was accompanied for this cover by his former H.E.A.T bandmate Erik Hammarbäck (a.k.a Eric Rivers) on guitar and Erik Modin who handled all the other instruments as well as production duties.

Out of This World included the hit singles “Superstitious”, “Open Your Heart” and “Let the Good Times Rock”, all of which had accompanying music videos. “Superstitious” was released in the fall of 1988 and became arguably the band’s most recognizable song from the album. Its music video received heavy airplay on music television.”