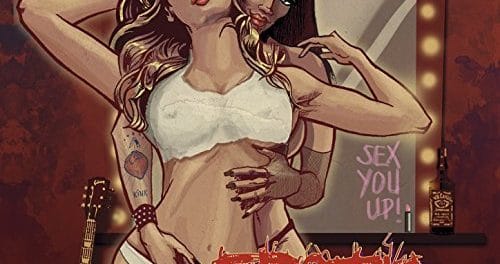 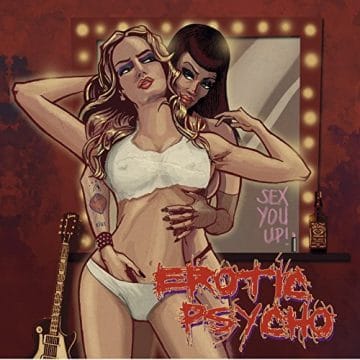 In Sleaze Roxx‘s other review of the Sex You Up EP, it states: “This is sleaze. Some of this is so much sleaze that you’ll need to take a shower after listening to a few of the tracks on Sex You Up. If you like your rock and roll fun and x-rated, then Erotic Psycho might be just what you’re looking for. The band definitely takes a page from the late ’80s and early ’90s hard core glam scene and does so unapologetically. Drawing from influences such as Faster Pussycat and Pretty Boy Floyd (intentionally or not there seems to be a nod to Pretty Boy Floyd with their lyrics ‘Four electric boys gonna make some noise’ on their 2014 debut video “Lost Boyz”) while maintaining a step past Floyd’s bubblegum pop element. Lead singer Nando Saints has the same soft tenor essence as Steve “Sex” Summers and Taime Down as well.”