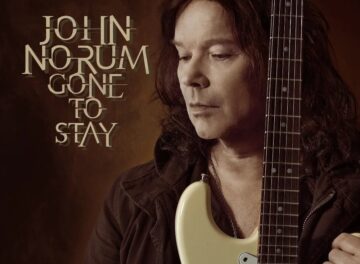 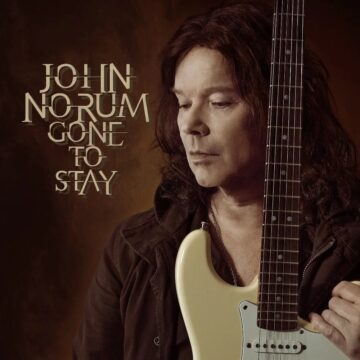 The YouTube caption for the video “Voices of Silence” indicates: “John Norum is mostly known as founder and lead guitarist from rock band Europe, which quickly took the name as Sweden’s biggest rock export with songs such as ‘The Final Countdown’, ‘Carrie’ and ‘Rock The Night’ and has sold over 10 million albums.”