Swedish hard rockers Europe will be releasing their sixth studio album since reuniting in or about 2004. Europe‘s new studio album will be titled Walk This Earth and released on October 20, 2017. 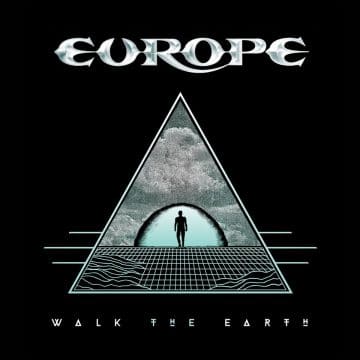 We are VERY pleased to announce the release of our new studio album “Walk The Earth” on the 20th October 2017 via our own Hell & Back label through Silver Lining Music.

Joey: “We were in the studio a few days into recording and Dave (Cobb, Producer) comes in wearing this very cool T-Shirt with one of Mike‘s designs on it. Immediately we knew we had to check Mike‘s other work and have him come up with an exclusive design for us based on the vibe of the album. We are very proud to have his amazing artwork as the Walk The Earth album cover!’ 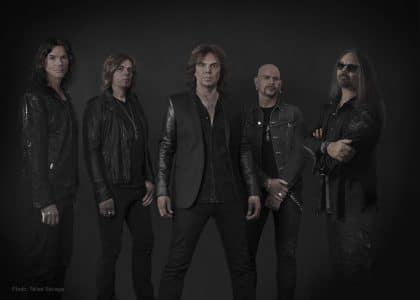 The album was recorded at famed Abbey Road Studios in London with Grammy winning producer Dave Cobb (Rival Sons, Shooter Jennings, Jason Isbell, Chris Stapleton) who as most of you know, also produced War Of Kings.

We are back on the road in the UK with Deep Purple later this year and this will of course be the first time you will hear tracks from ‘Walk The Earth‘ Live.

European Tour Dates for November and December to be announced imminently together with more posts with information and cool insights leading up the album’s release – so keep watching this space!

October 20th everyone….pre-order links for the album will be posted soon!!