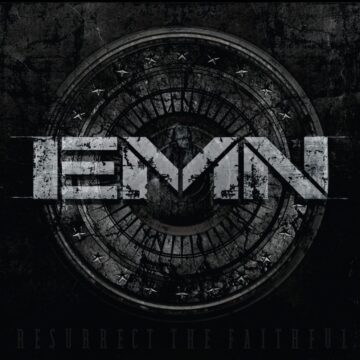 Memphis, Tennessee, USA based rockers Every Mother’s Nightmare consisting of lead vocalist Rick Ruhl, bassist Troy Fleming, guitarists John Guttery and Travis ‘Gunner’ Butler, and drummer Allan Bone have unleashed a video for their single “Breathe from their upcoming new studio album Resurrect The Faithful, which will be available via HighVolMusic on October 23, 2020.

“When Every Mother’s Nightmare arrived on the Memphis rock scene, word quickly spread about their energy-packed live performances and after only 13 shows, EMN was signed to Arista Records by the legendary Clive Davis.

Writing, recording and touring…it’s a way of life for EMN. They follow their artistic drive, creating the sound that emerges from their souls, even if this sound over the years sometimes didn’t match what was hip at the moment. The foundation of rock and roll is rebellion after all… EMN perhaps are rebels in the very core sense because they believed in hard rock through times when hard rock just wasn’t the thing to do.