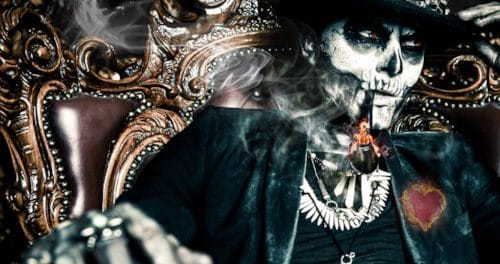 Great news for Every Mother’s Nightmare fans as the group’s album Smokin’ Delta Voodoo, which was originally released in year 2000, has been remastered and will be getting re-released by HighVolMusic on June 8, 2018. 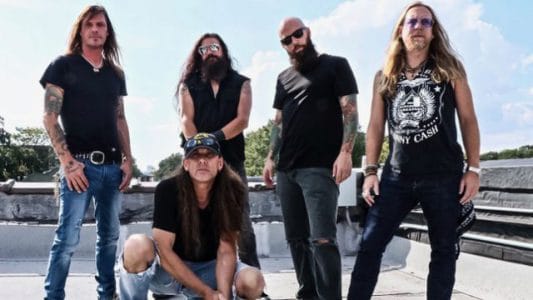 Smokin’ Delta Voodoo the sought after Every Mother’s Nightmare release is scheduled to street June 8th via HighVolMusic and distributed by Alliance/Amped Distribution.

Originally 12 tracks and released in 2000, Smokin’ Delta Voodoo contains some of the best songwriting from Every Mother’s Nightmare founder Rick Ruhl.

“It was a rough time period in my life and I was getting myself together. I sold my car to make the record so it has a lot of meaning to me. I don’t believe it really got its justice so I am thankful for Bill Chavis wanting to put it out.” explains Rick Ruhl. 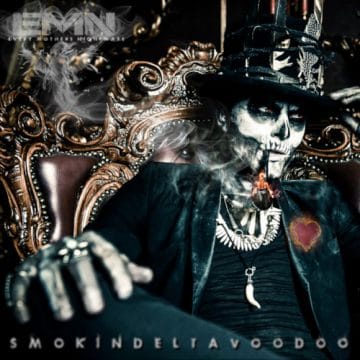 “I am pretty pleased with how the  Smokin’ Delta Voodoo project came together. I love this record and everything on it. The new artwork has a little meaning so I hope fans can see the twisted humor in it. There are many more things to come, I’ll just say that for now!” – Bill Chavis

EMN is shooting a new video for Smokin’ Delta Voodoo on April 21 to 23 to be released just in time for their east coast tour May 1st thru May 6th.