Memphis, Tennessee, USA rockers Every Mother’s Nightmare have a bunch of tour dates lined up for the next couple of months and will be getting their Backtraxx album reissued by HighVolMusic and released on April 12, 2019. 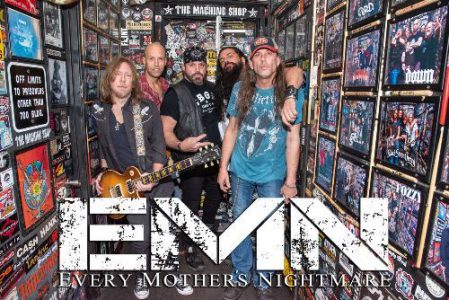 Memphis, Tennessee rockers Every Mother’s Nightmare kicked off the first of their 2019 dates at TC’s Midtown in Conway, AR on Saturday, February 9th. EMN currently has several dates scheduled with more pending confirmation. 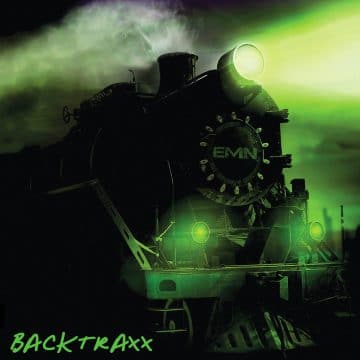 The band is putting the finishing touches on a reissue of the back catalog piece ‘Backtraxx‘. The highly sought after release dives deeper in to the bands southern roots and features Brian Sutton of country legend Ricky Skaggs band on banjo, fiddle, dobro, mandolin.

Backtraxx contains all new artwork, 60+ minutes music which includes 3 demo bonus tracks from the recording sessions. Backtraxx is set for an April 12th via HighVolMusic.”