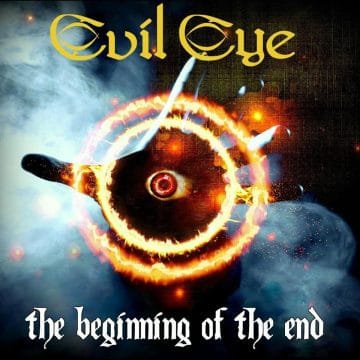 Costa Rica based Evil Eye have released a lyric video for their new song “Protector Of Freedom” from their upcoming new studio album The Beginning Of The End, which will be released at the end of October 2017.

The group’s “Biography” on its Facebook page states: “We are a new HeavyMetal band, determined to bring upon a new heavy metal wave in Central America. The roots of the band can be traced back to the spirit of the eighties.”