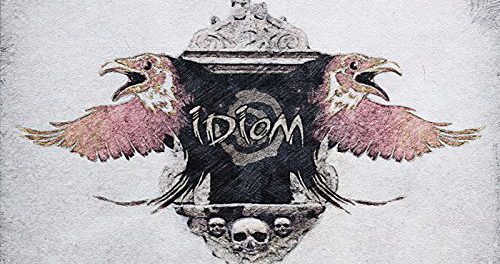 Evilyn Strange featuring Phillip Strange on vocals, Mikael Johannesson on guitars and The Ghost on drums and keyboards, are  scheduled to release their third studio album Idiom on June 22, 2017. 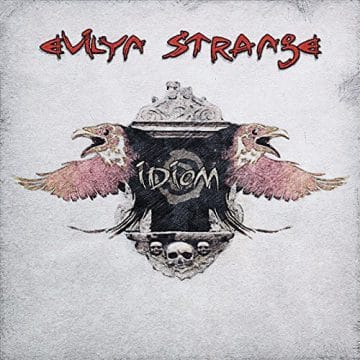 Sleaze Roxx stated the following in its review of Evilyn Strange‘s second studio album Evilution: “The expression “jack of all trades, master of none” is in some ways applicable to Evilyn Strange given that their five-song EP Evilution covers a lot of ground from slow moody ballads to thrash like speedy deliveries without truly excelling on each extreme. However, where Evilyn Strange may well have mastered their craft is when it comes to playing mid-tempo rockers. I am thinking specifically of the song “Invisible Man” which has so much feel and melody and oooohh, sounds so good! If every song on Evilution was as good as “Invisible Man” — this album would have to be a contender for album of the year.”