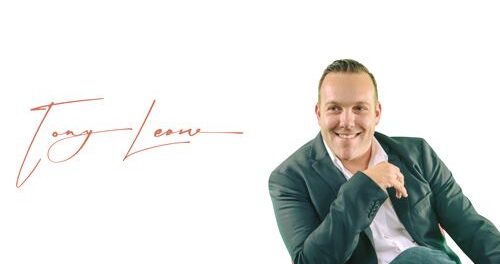 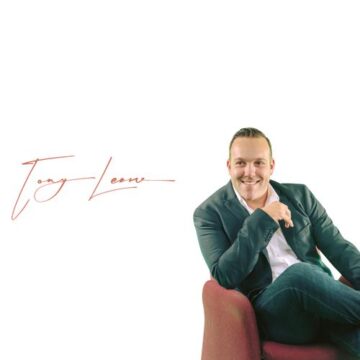 Never judge a book by its cover. Former 21st Century Goliath and Dirtbag Love Affair, and current SuperJett, lead vocalist Tony Leone has become, over the years, a professional sales trainer and one of the principals at Whole Brain Selling. That being said, many years ago, Leone had to endure some unfair judgments about his sales abilities simply because he was a musician.

“I will always be an advocate for living life according to your own script and no one else’s. I was once fired because my boss said musicians are nothing but liars and drug addicts and I would never be able to do both sales and music. Well, 15 years later I’d say that comment didn’t age well.”

Dirtbag Love Affair released three albums, Wakin’ Up In My Chucks (2009), Good Riddance (2012) and All Spit (2017) while 21st Century Goliath released two records, Radio Destroyer (2012) and Back With A Vengeance (2014). Leone handled the lead vocals on all of those albums. Radio Destroyer finished at #7 on the Sleaze Roxx’s Top Ten Albums of 2012. 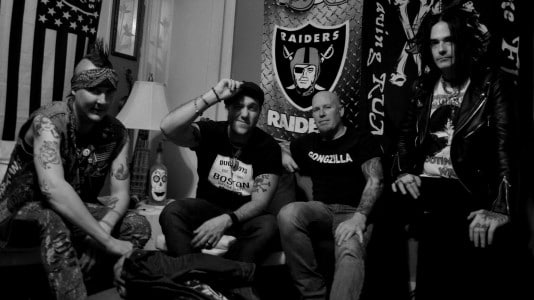 We bring our clients over 30 years of real-world experience, gleaned from thousands of deals a year and collaboration with the world’s premiere businesses.

We don’t just talk about sales. We’ve done it. Our founder, sales icon Ray Leone, left the field of computer science to enter sales, and became a top producer in two different industries.

Ray combined his scientific background with practical field experience to develop the Sales Funnel® sales system (now known as Whole Brain Selling). This system is taught by Ray, his son Tony, and certified coaches in 50 countries around the world.”