Former Alice Cooper guitarist Kane Roberts is back with a new solo album titled The New Normal, which will be released via Frontiers Music Srl on January 25, 2019. 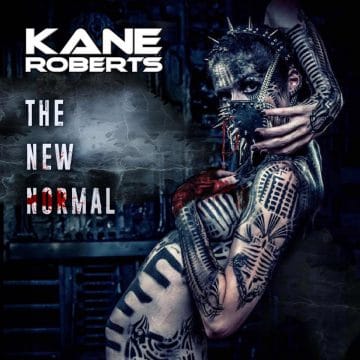