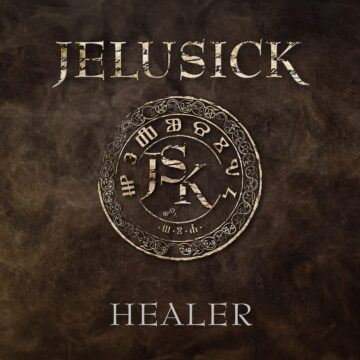 Singer Dino Jelusick and his former record label Frontiers Music Srl have been at odds for a while and were recently battling against each other in Court. It is not known whether the Court proceedings between them have been resolved.

Animal Drive posted an announcement via Facebook back on June 17, 2021 suggesting that Frontiers had filed a lawsuit against them.

Frontiers then posted a Facebook message later that day indicating that its lawsuit was not against Animal Drive but rather against Dino Jelusick and his management on the basis that Frontiers believes that it contractually has the rights to the exclusive services of Dino Jelusick for recordings.