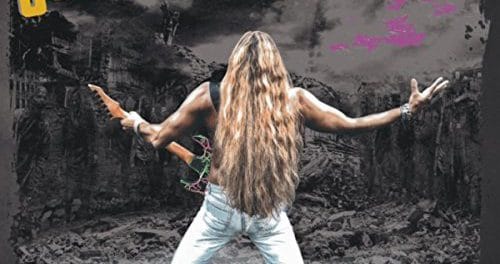 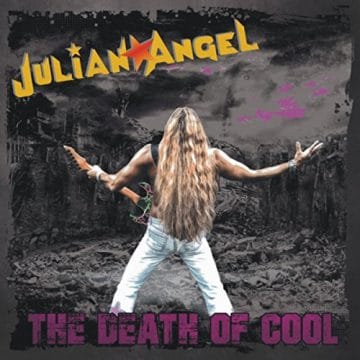 “After his stint in Hollywood where he composed music for films starring Bruce Willis, Mickey Rourke, Dolph Lundgren and others, Julian Angel finally indulged in his passion for traditional hair metal once again and created “The Death Of Cool”, his third solo album and his sixth release altogether.

Labelled by some media as ‘the king of new hair metal’ and ‘the man who brings real hair metal back’, Julian Angel delivers his now trademark style and sound that draws on those days of old as if the 80s never ended. Compared to its predecessors “The Death Of Cool” comes across with more heaviness and an emphasis on the sleazier side of the genre.

To those who wonder why Julian has opted for a solo approach this time he clearly admits: “My previous albums, including those with Beautiful Beast, have mainly been solo efforts anyway. Besides, I’m not that good at sharing the fun that comes with writing and recording an album. I just can’t stop when there’s still candy in the box, and that’s why I tracked all vocals and instruments by myself”.

So here is “The Death Of Cool“, a hair metal album equally made for those who are just discovering the genre as well as the rockers who lived in the 80s and still have a rebel heart. As of today, “The Death Of Cool” is available through respective shops.”