Former Dio guitarist Tracy G is back with the band The Tracy G Group who will be releasing the album Tramp via Sonic Night Music Club on October 13, 2017. According to Wikipedia, this is the The Tracy G Group‘s fourth album after The Tracy G Group (2003), Erector Pili (2006) and Controlled Chaos (2011). 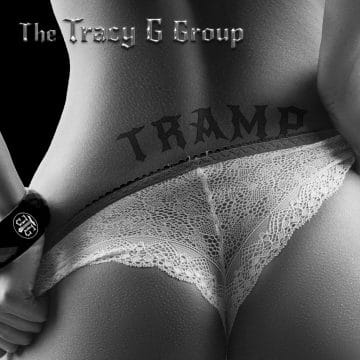 Legendary vocalist Ronnie James Dio said of Tracy G “he’s got so much more passion and he’s really one of the best guitarists that I’ve ever played with.” “Tramp” features bone crushing riffs and a barrage of both instrumental and lyrical intensity along with all the guitar hero level licks. The Tracy G Group is creating true-to-form heavy metal music for the next era of metal music…” 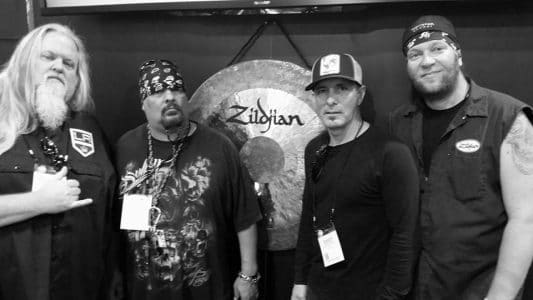 “He would later play in a variety of bands, including with future member of Great White, Jack Russell. He also put together the bands Love/Hate with singer Jizzy Pearl, and Swift Kick. He would play at almost any club he could find to get his publicity out. He also played with vocalist Rudy Torres and drummer Audie Desbrow (Great White) in Riff Raff, a very popular band around southern California in the early days of hard rock and heavy metal.

Tracy then joined Dio. In his six years with the band, Tracy G was featured on two studio albums, (Strange Highways and Angry Machines), and one live album (Inferno: Last in Live). He left the band in 1999 when he was asked to play rhythm guitar while Craig Goldy took lead. Dio decided to bring back Goldy, who had played with him on the Dream Evil album.

Currently, Tracy G is in the band Goad-ed. They have released two albums and Tracy has released numerous solo albums as well.”