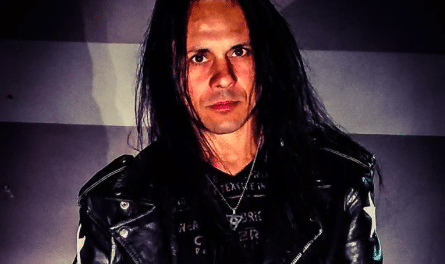 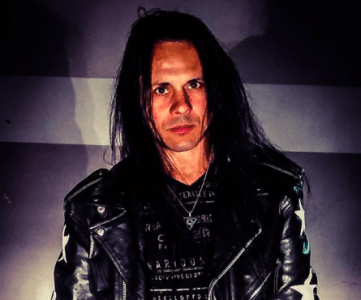 Former Firehouse, Stephen Pearcy, Neil Turbin and Jack Russell’s Great White and current Crown Of Thorns and Jean Beauvoir bassist Dario Seixas has released a video for his “rock” cover of George Michael‘s hit song “Faith.” Seixas‘ cover of “Faith” includes a solo from Jack Russell’s Great White guitarist Robby Lochner. Seixas plays all the instruments and handles the vocals on the cover song except for the two guitar solos with the second guitar solo handled by Al Estrada.

Wikipedia states the following about Seixas (with slight edits):

“Dario Seixas Filho (born March 11, 1971) is a rock bass player, who most recently played with the multi-platinum band Jack Russell’s Great White. He has also toured with the hard rock band Firehouse and recorded their 2003 release Prime Time. He has been credited by the Brazilian media as the first Brazilian musician to play in a top hard rock band. Seixas has also toured with metal legend Stephen Pearcy of Ratt, and is a current member of the bands Goodbye Thrill and Crown of Thorns. His stage presence and bass tricks have earned him the reputation of a “not to miss” performer.”