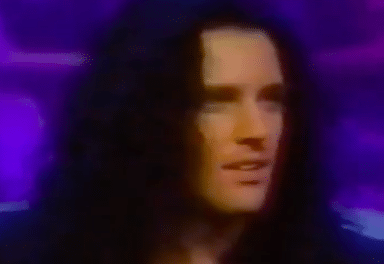 Kik Tracee released two albums — No Rules (1991) and the EP Field Trip (1992) — before imploding prior to completing their third record Center of A Tension in 1993. 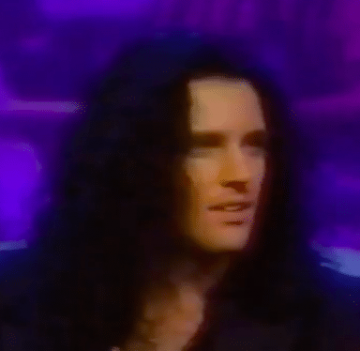 Shareaux was asked about his audition with Mötley Crüe to which he stated (as transcribed by the 80’s Glam Metalcast podcast with slight edits):

“Nikki [Sixx] called me one day and said Vince [Neil] left that band and he wanted to know if I wanted to come down and check it out. I thought I was fucking dreaming! So a week later I found myself in this massive room with Tommy [Lee], Nikki, and Mick [Mars]. We played “Live Wire” first and it was just the loudest and most intense rehearsal I had ever been in. I hung out for 3 or 4 hours with them, it was a fantastic experience. When I left I remember sitting in my car and the hair on my arms was standing up, tingling from the energy and the volume from it all.

But there was also something in me that knew that those weren’t my shoes to fill, it wasn’t for me. A guy named John Greenburg (who was handling John Corabi at the time) filled me in on the whole thing. He said it was down to me and Corabi. Corabi just fit the bill and he was the right guy for the gig. I do think they lifted a song title from me…”Til Death Do Us Part”. That’s my title. I went to the bathroom and they were thumbing through my lyric book and that was a song that was in there. I’ll take credit for that!”