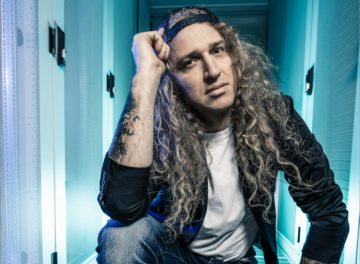 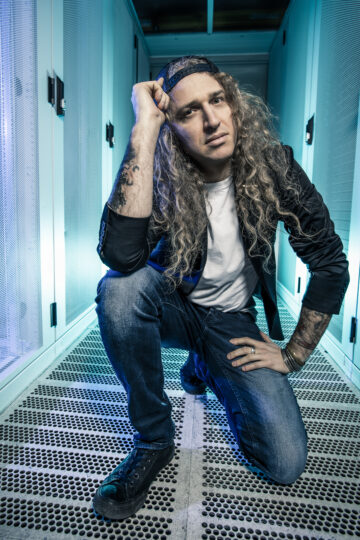 I have been a Rocker since I can remember seeing Guns N’ Roses in 92′ on Live TV.

If you share that notion or in any way enjoyed the late mid 80s to mid 90s rock music, please keep reading as this will certainly be a worthy investment.

Here are 2 unfinished songs from the album I am working on to give you a sense of my writing.

Demos From The New Album

After living 19 years in North London and playing in many local rock acts, I decided to gather some of my favorite musicians and record an album first time as a singer.

(Last band I was in is KilliT )

I was trained by Rasmus Bon Andersen, the singer from the legendary Diamond Head.

I feel this is the time for me to bring out the rock that I never had a chance to by always being just a guitarist.

As a frontman in the covers band Holloway Hell, I discovered my seasoned chemistry with the audience and it started to feel like I don’t want to go back.

This is an organic album – No modern sound replacement, auto-tuning and anything inauthentic – this will require using a large studio to get a big drum sound and and old-school mixing engineer (which are never cheap).

I actually started working on this 6 months ago, on and off and now, its all written and at the production phase, I realize I will need more money to complete this the way this project deserves to be completed.

Once funding is complete, the phases are:

(🙏 Please check out the rewards section where I am offering exclusive membership to my WhatsApp updates, where I will share steps from the Journey)