After what can only be deemed a very embarrassing and potentially career threatening episode about four months ago, former Megadeth bassist David Ellefson is back in a new group titled The Lucid. The band also consists of Vinnie Dombroski (Sponge) on lead vocals, Drew 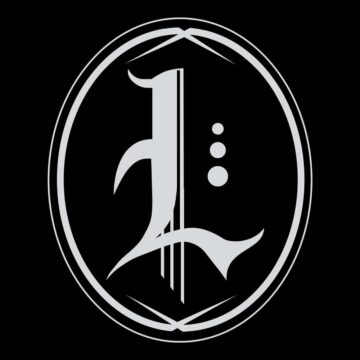 Fortier (ex-Bang Tango) on guitar and Mike Heller (Malignancy, Raven, Fear Factory) on drums. The Lucid‘s debut self-titled album can be pre-ordered at the group’s Bandcamp page and will be released on October 15, 2021.

Back in May 2021, it was revealed that Ellefson had some contacts over social media with a young woman who is currently 19 years old and for a period of about two years. Apparently some private video clips between Ellefson and the young woman were shared publicly by a third party without authorization that have embarrassed Ellefson. Later on that month, Megadeth decided to part ways with Ellefson citing that it was “impossible” to work together moving forward. The next month, Ellefson‘s long-time business associate and Ellefson band singer Thom Hazaert announced that he was retiring from the music industry.