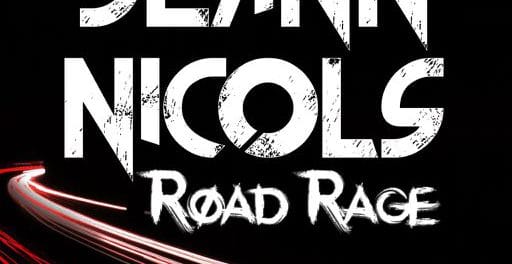 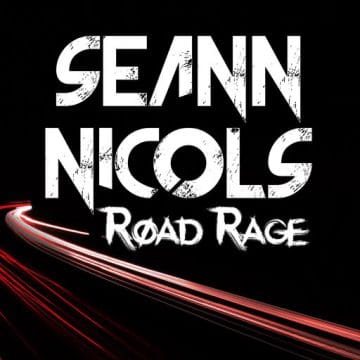 Seann Nicols, the former Quiet Riot and Adler’s Appetite singer and current frontman for Bobby Blotzer‘s version of Ratt, has released a solo single entitled “Road Rage” which just happens to be the title of Quiet Riot‘s new studio album that was supposed to be released this month with Nicols on lead vocals.

Back in early March 2017, news started to leak that Quiet Riot had replaced Nicols with American Idol finalist James Durbin. The latter was subsequently confirmed as Quiet Riot‘s new singer and the band decided to delay the release of its new album Road Rage so that Durbin could lay down his vocals on the album instead of Nicols.

In a weird twist of fate, Bobby Blotzer‘s version of Ratt announced Nicols as the band’s new singer in early March 2017.

“The track — originally slated for release as part of the “Road Rage” album Nicols recorded with QUIET RIOT — has been completely re-imagined and re-recorded with all-new instrumentation and a dynamic new production.”