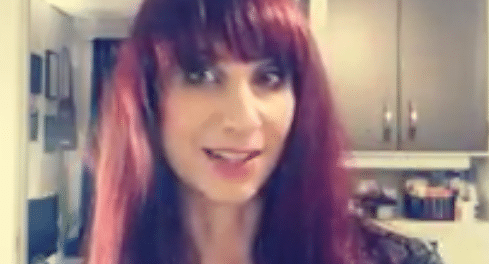 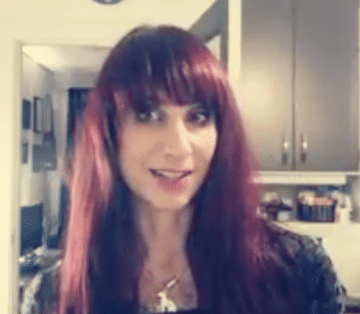 After successfully reinventing herself following the demise of Sister Sin back in November 2015 with the harder edged metal band Liv Sin, it appears that singer Liv Jagrell will be embarking on a new journey as she announced yesterday that Liv Sin are taking a break and that she has something else “cooking.” Liv Sin released three albums, Follow Me (2017), the Inverted EP (2018) and Burning Sermons (2019).

Jagrell indicated as follows in a Facebook video yesterday (as transcribed by Sleaze Roxx): “Did I get your attention? OK, sinners of the world, this is an announcement from the Sin Cat. First of all, I want to take this time to thank Tommy and Chris for their time in the band and wish them good luck in the future. I would also like to announce that Liv Sin is gonna take a little bit of a break but do not despair! This is not the end. And I might have something else cooking for you so keep your eyes open December 23rd. Have a wonderful day, evening or morning all of you.”

Of note, Jagrell noted to wait for December 23, 2019 which is the date that Sister Sin‘s Facebook page has recently flagged with the following succint message: “December 23rd ?.”

Liv Jagrell announcing that Liv Sin taking a break via a Facebook video on December 20, 2019: