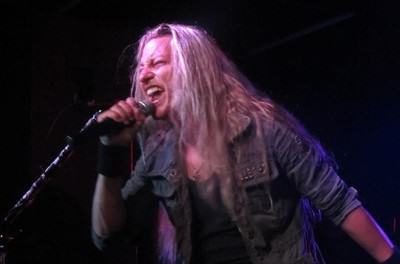 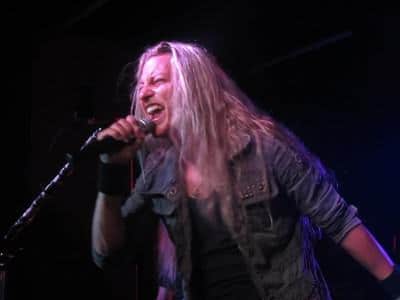 Walsh was recently interviewed by Sleaze Roxx where he commented on branching out into different projects: “Well, you know, I decided a few years ago – I kind of took a cue off a good friend of mine, Darren James Smith, who sings in Red Dragon [Cartel and] plays drums for Harem Scarem. I saw him as probably one of the hardest working guys I knew as a musician. I mean, he was working four to five nights a week and spreading himself out there. I sort of went, “You know, I think I need to do the same thing.” I can’t just hoard my personal projects — Famous Underground and write and record – and in between that, just hope it sticks. A lot of times, I had been asked by people if I would partake in their projects and stuff, and I always felt that if I did that, I would lose myself. I put myself out there and realized that it can only help what I do by spreading myself out there, especially in today’s ever changing media world [emphasis added].”

Walsh also added, “With social media and social networking, you got to stay – no pun intended – relevant, and by doing so, you need to be out there constantly intriguing people. I think for me, I got to intrigue myself as well by trying different things and taking on new challenges.”