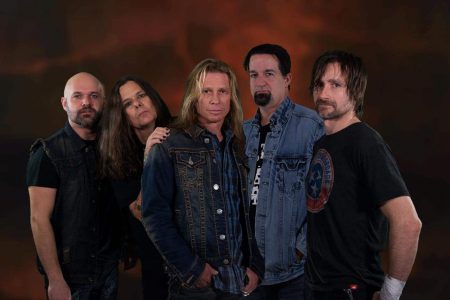 “Ok y’all here it is

Very excited about this band

Been working with the band now about a yr

Brian Powell
Dave Parks
Steve Stokes
And our amazing singer Nathan Utz has been w us the last 5 months and we got almost 17 songs already …..

See ya all out there soon ….

Back in mid-June 2019, Skeoch had announced that his solo album SkinsuiT would be released within six weeks.